Firing ceramics in a kiln is a bit like cooking a pizza in the oven. As with Italian wood-fired stoves, you could set your oven on very high heat and cook the pizza in just four minutes. Or you could cook the pizza for a longer amount of time at lower heat. Either way, you’ll end up with edible pizza.

It’s important to note that firings are often uneven: a kiln may have cool and hot spots, and the difference in temperature may be one or more cones. Just because a cone has fallen doesn’t mean the entire kiln (including the ceramics and kiln furniture) has also reached that cone temperature. So it’s a good idea to sometimes place extra cones throughout the kiln to determine if the firing is even.

The quantity of cones and cone packs as well as their arrangement and placement vary from potter to potter, kiln to kiln. The following is only one approach. 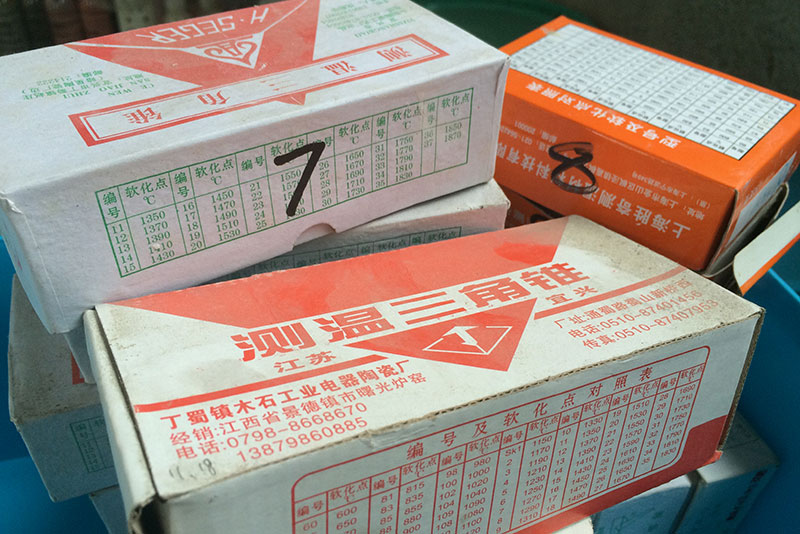 There are a number of different cone manufacturers. Each brand has unique cone formulations and firing characteristics. Cone numbers between brands may be quite different, for instance the Chinese “Seger” cone 9 is approximately Orton cone 12. Even when cone numbers between brands are rated for the same temperature, actual firing behaviour may be quite different. Glazy recommends using Orton cones as they seem to be the most reliable and accurate. 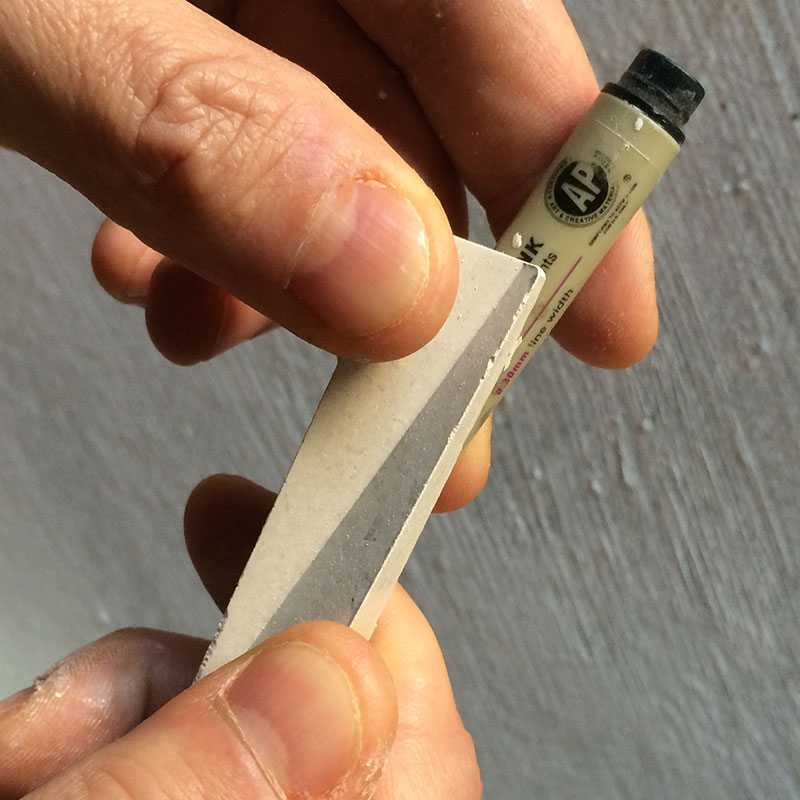 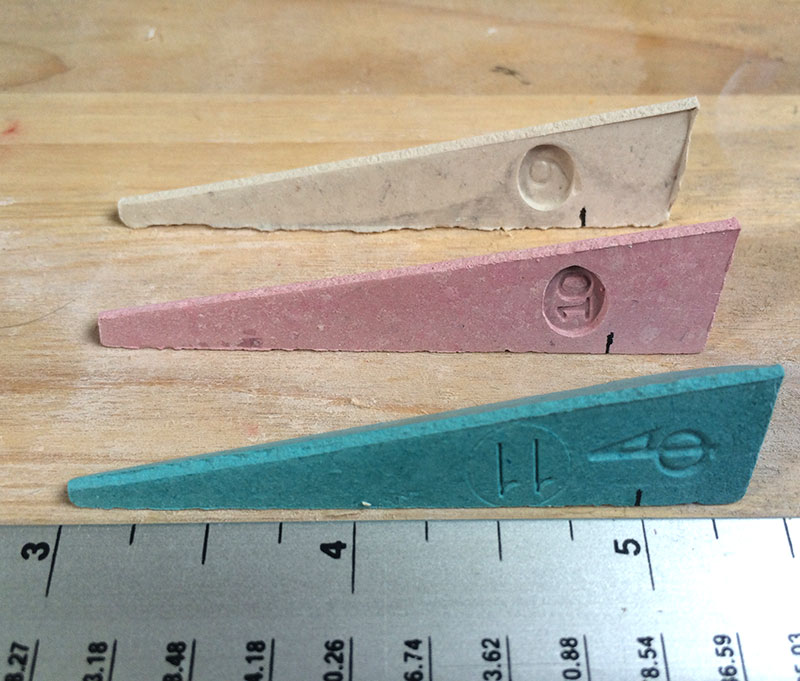 Measure your cones and memorize how deeply they should be mounted. 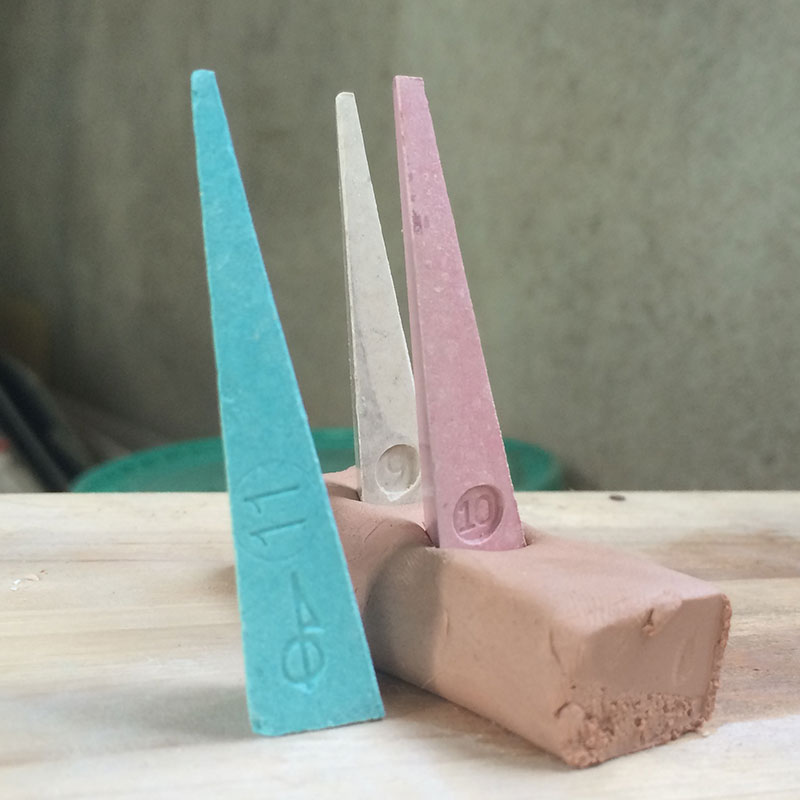 conepackmakeb.jpg800×800 62.7 KB
After flattening a coil of clay, push cones downwards so that the angle is identical with a cone placed directly on the flat surface. 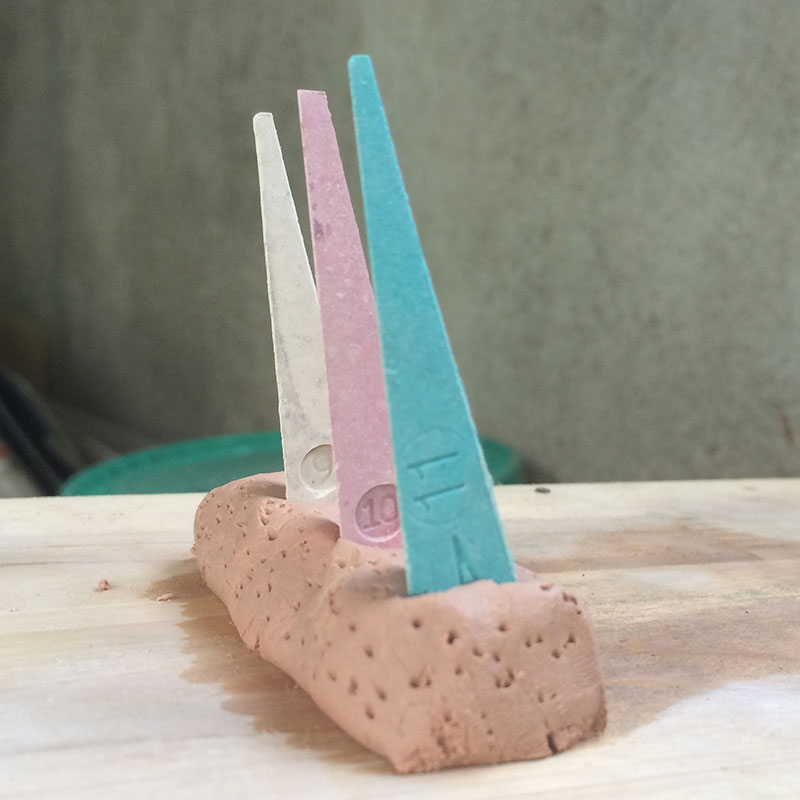 conepack1b.jpg800×800 64.8 KB
Wet cone packs can explode. Make your packs in advance or poke holes into the pack to let steam to escape.

This cone pack is for an Orton cone 10 firing.

The guide cone 9 will alert us when we are close to temperature.
The guard cone 11 will let us know if we are beginning to overfire. 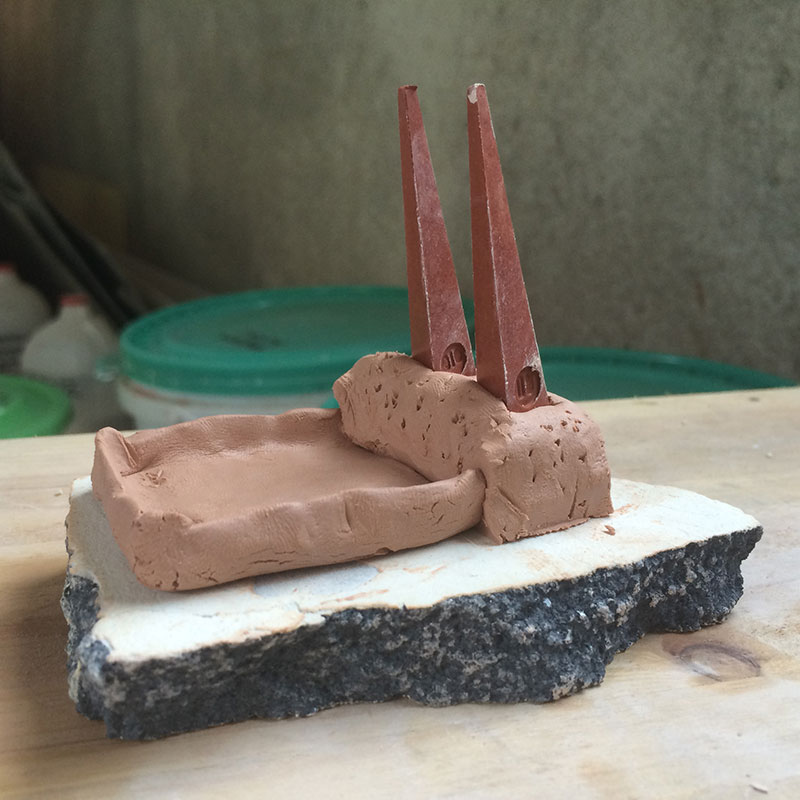 conepacklow.jpg800×800 93.1 KB
For mid and high fire, a “boat” is made to catch low-temperature cones. This boat is a folded slab. 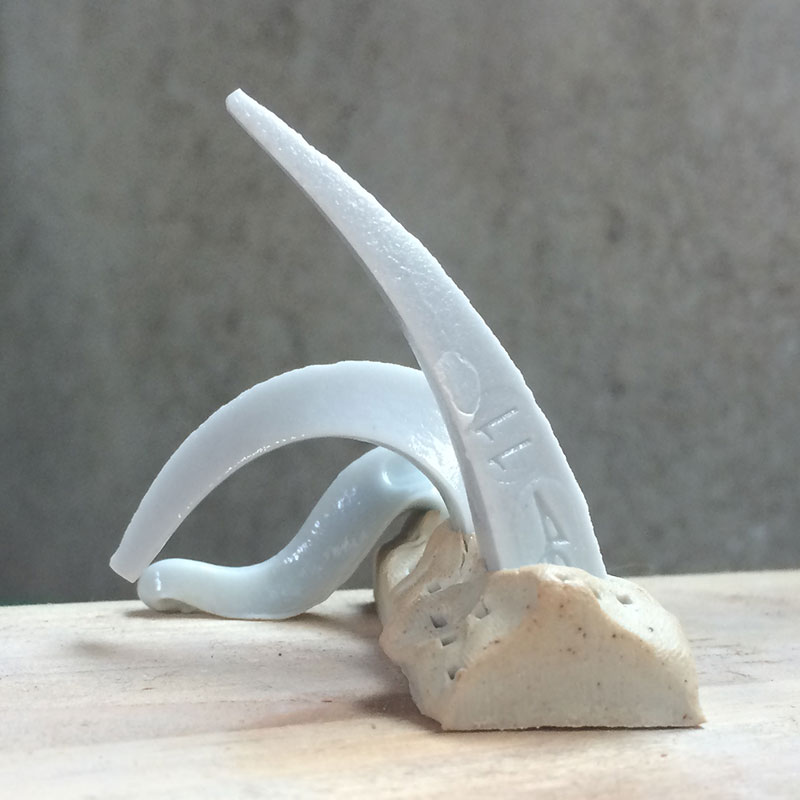 conepack2.jpg800×800 63.6 KB
A cone pack after firing. In this firing, once cone 9 fell to 5 o’clock the kiln was intentionally stalled. Even though the temperature did not rise, cone 10 completely fell after about one hour. Cones measure heatwork, the effect of both temperature and time. 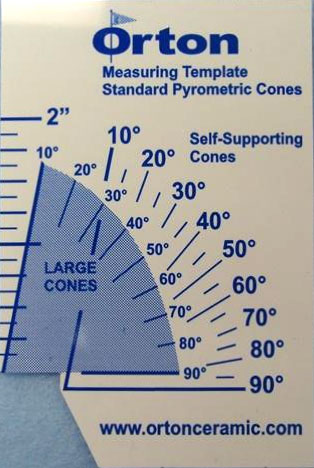 The Orton Cone Template can be used to determine the degree of deformation for Orton cones. 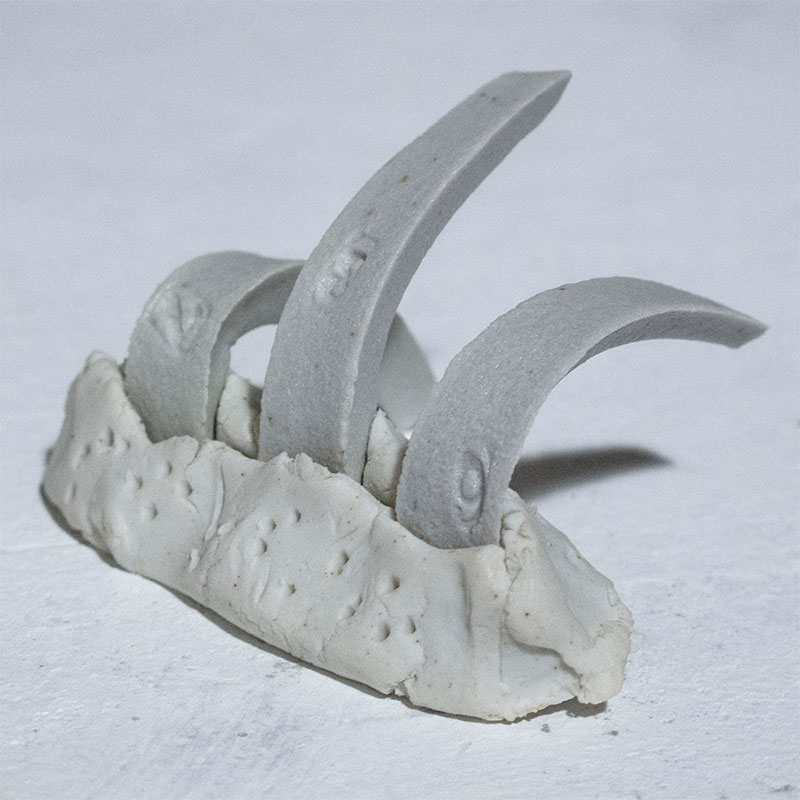 chinesecones.jpg800×800 90.6 KB
Inexpensive Chinese cones. Cones 7 and 9 are down, but cone 8 is still standing. The entire box of cones should be thrown away. But which cone is defective, 8 or 9? Compared to the cost of a firing and the work inside, the cost of cones is negligible. Buy the most reliable cones you can find.

Warning: Prolonged or cumulative long-term exposure to infrared and ultraviolet light can seriously damage your eyes.

ANSI-compliant infrared and ultraviolet eye-protection glasses are a must when viewing
inside the kiln at high temperatures.

Sunglasses that only filter ultraviolet light are NOT sufficient.

For more information, see Eye Protection in the Pottery Studio

There are many tricks for seeing cones more clearly inside the kiln.

The simplest method is using a high-intensity LED flashlight with an output of at least 400 lumens and a focused beam. 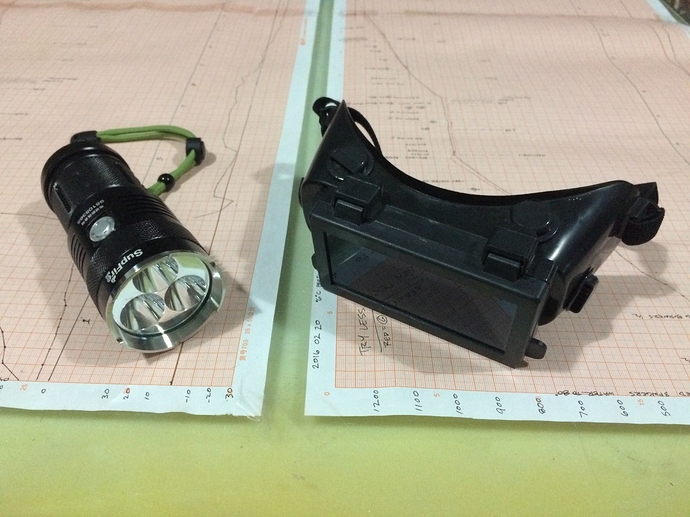 Understanding the Stull chart
Measuring Heatwork & Temperature
This text and all user contributions to the Glazy & the Glazy Wiki are licensed under the Creative Commons Attribution-NonCommercial-ShareAlike 4.0 International; additional terms may apply. By using this site, you agree to the Terms of Use and Privacy Policy.