“Crystalline C10 Rings”. With this schedule rings of big crystal grow around the nucleus. In my last testing, even glaze with 0.075 moles of Al2O3 gives pretty big crystals (with help of small amount of boron). 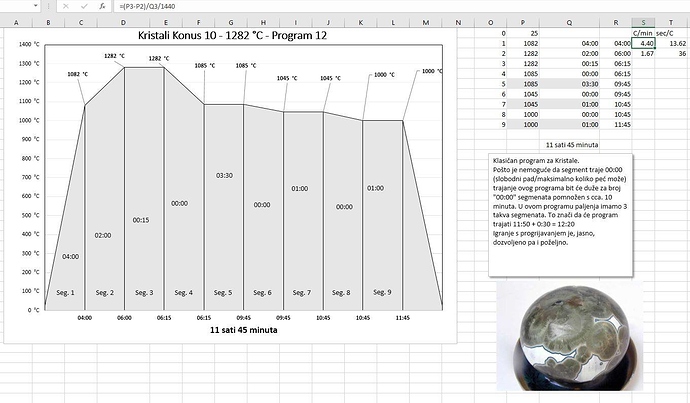 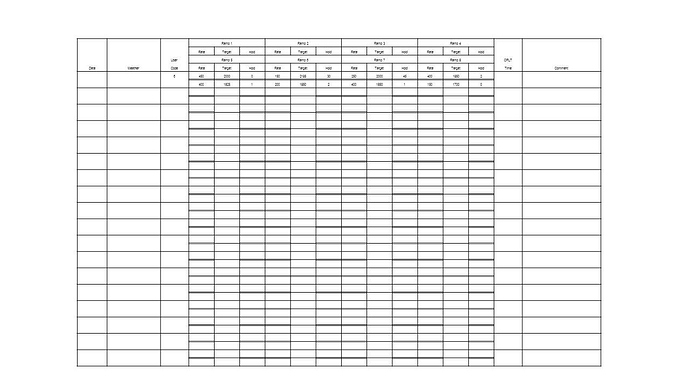 Any chance a firing schedule feature could be added to Glazy? Maybe multiple firing schedules per glaze, and a way to track test firings when developing a glaze?

hi kyle, yes adding schedules is definitely on the list. i want it too! but it’s something only a few of us will use and therefore other things have taken priority. even now its very easy to document and share a schedule by just writing it down in a recipe or photo description, and yet i very rarely see people doing so. anyway, like i say it’s definitely something that will be added in the future.

Hey Derek. First, thank you for creating glazy! OpenSourcing glazes is a much needed resource in the pottery community, and glazy is a beautiful site!

Glad to see that firing schedules is on the list! I’ve been including recommended firing schedules in the description section, but formatting the text into columns isn’t easy, and it’d be great to have a resource while testing the glazes to track the schedule changes between each firing. I wonder if people will enter schedules more when it’s eventually implemented.